The Crimson Tide have rolled through the 2016 college football season unblemished. The Tide are undefeated SEC Champions this season and are the top seed in the College Football Playoff.

The Tide have put up impressive numbers this season leading many to wonder how they would do against past national champions. We took the 2016 Alabama football team and compared them to the past 10 college football national champs to see how they’d do.

Can they beat Tim Tebow’s Florida Gators?  Cam Newton’s Auburn team?  How would they fare against Alabama’s other recent national champions? 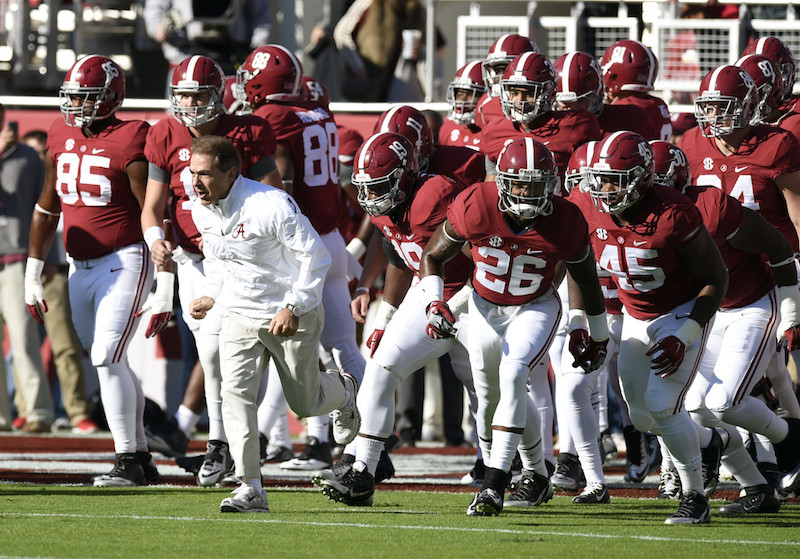 Get our prediction for Alabama vs. Washington in the national semifinal game of the College Football Playoff in our Bowl Predictions.