College Football bowl predictions are here!  Who’s going to close out the year with a win?  Will Georgia or Oklahoma advance to the national championship game to face Clemson or Alabama?

Using our predictive formula we’ve predicted every college football bowl game on the board in 2017-18.  We predict every bowl game through the College Football Playoff.

These college football bowl predictions are brought to you by Pick Champ.  Can you Be The Champ this Bowl Season?  Make your picks now in the free Pick Champ Bowl Pick ‘Em. 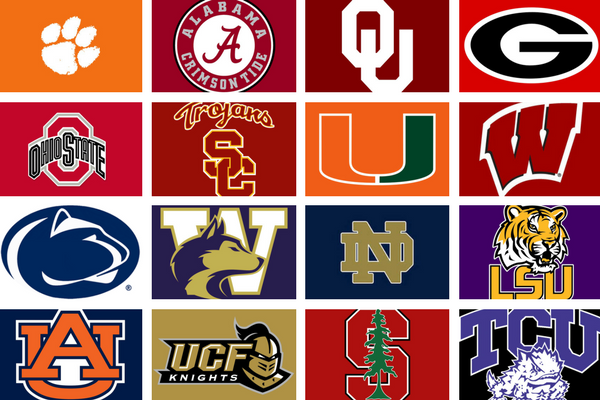 Become a SportsFormulator Insider and get our premium picks all bowl season long.  Buy a membership now for less than $1 a day!