This is the week where teams get their final opportunity to impress the College Football Playoff committee and make their case to be one of the four teams to play in the national semi-finals on December 31, 2016. 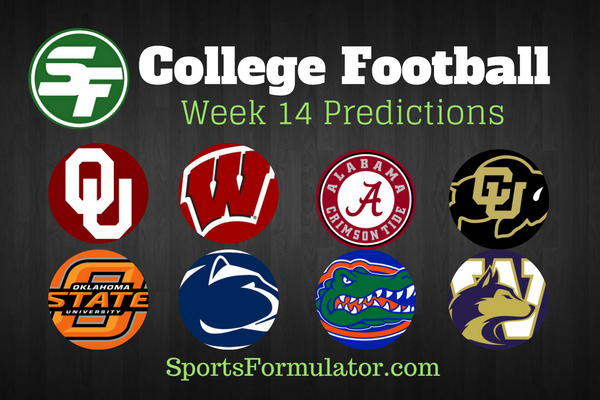 Read why the Big Ten champ is going to the college football playoff.

Get our premium college football picks for championship weekend in our Pick Shop!