Hey I thought it was time to give a little update on the latest from SportsFormulator. 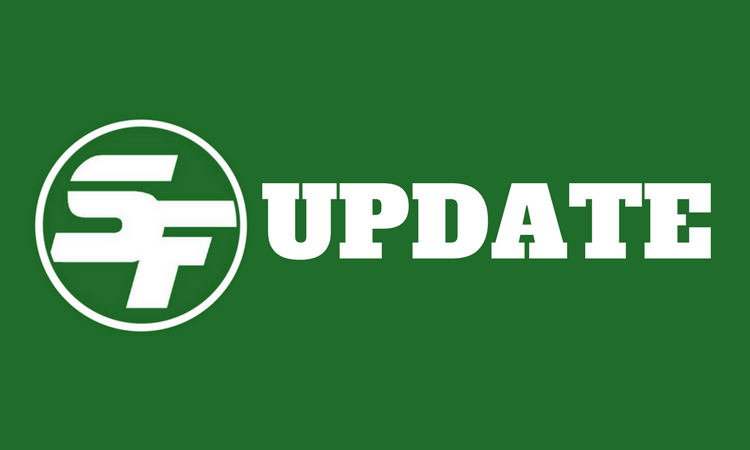 For the first time, SportsFormulator offers a new sport since inception. Major League Soccer is now a full-time addition to the SportsFormulator line-up. You can find data driven MLS predictions weekly.

I have finally embraced soccer and believe it’ll surpass the NHL and MLB in popularity here in the US within 10 years.

With this addition, more soccer could be coming. I’ll be tracking the interest MLS gets this year and go from there.

I’ll talk about what’s going on with SportsFormulator, the sports world in general and maybe give out a free pick. Also, I’d like to make it interactive so send me questions or comments and I’ll answer on the show.

What Almost Went Away

I told a few people at the end of the 2017 MLB season, I was dropping MLB from the site. It’s cumbersome and my interest in baseball isn’t great. I’m a Royals fan but if they’re not contenders, I’m not interested in baseball at all.

MLB is try to get with the program some. They’ve at least embraced gambling as being part of their future by supporting sports betting bills throughout the country including here in Missouri.

So MLB predictions will be up for the 2018 season beginning March 27 (Opening Day is March 29).

MLB it’s not too late to still embrace more of my 5 point plan to improve!

The Madness is almost here! The Bracket comes out Sunday evening for the 2018 NCAA Tournament so look for the Bracket Dominator next week. I’m planning to do a Formulator 4 Minute episode right after the bracket is announced to give my snap reactions.

MLB will be going at the end of the month and the NBA and NHL will be racing to the playoffs.