You’re sitting there with a sheet that has 68 teams bracketed out trying to decide which team to right on the line round by round.  Well I’ve got some tips to help you make your way through your 2018 NCAA Tournament Bracket. 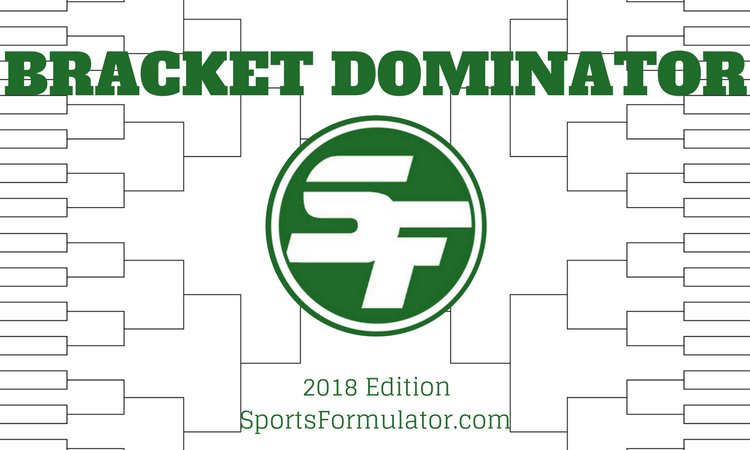 Which #1 goes down first?

Xavier.  It’s close as I think Virginia has a very tough draw but Xavier has potential Sweet 16 match-ups against in-state rival Ohio State or Gonzaga and then North Carolina in the regional final.  Virginia could face either a hot Arizona or Kentucky team in the Sweet 16 and that’s a very dangerous game.

What are some likely first round upsets?

I don’t count 9 seeds beating 8 seeds as upsets so these are the double digit seeds with the best chance at winning their first round game:

Who are the potential Cinderellas in this year’s Big Dance?

Who has the Easiest Path to the Title?

I think it’s Villanova.  Their toughest match-up could be in round 2 against Virginia Tech or Alabama.  I like their match-ups against anyone else in that region.

Who are the Most Underseeded Teams?

Who are the Most Overseeded Teams?

We’ve run the Formula for the entire 2018 NCAA Tournament and here’s what it says.  Virginia, North Carolina, Villanova and Duke make the Final Four.  Villanova beats North Carolina for the National Championship. See more winning information for the NCAA Tournament in our 2018 Bracket Dominator.  Get our college basketball predictions daily as the tournament advances.