GAME 7!  Did you think there series wouldn’t go 7?  One of the greatest World Series ever comes down to one game tonight in Los Angeles.   The Dodgers won game 6 at home to force game 7 against the Astros.  Who will be crowned World Series Champions tonight?

Get our data driven MLB prediction for game 7 of the 2017 World Series. 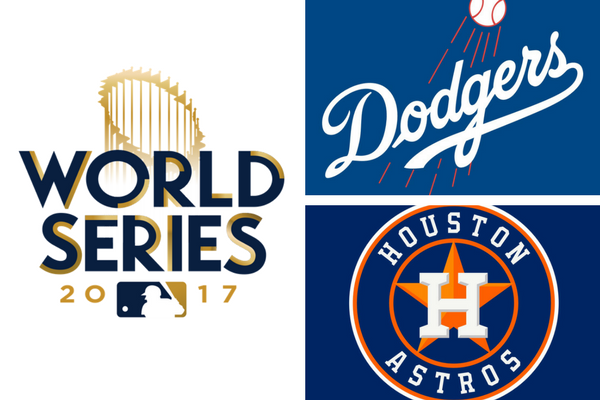 Thank you for being with us this season.  Check back in 2018 to get our MLB predictions throughout the next World Series.