The big question heading into the 2015 NFL season is Tom Brady’s availability.  Will Deflate Gate cost him 4 games to start the season? We’re still waiting to see how it plays out in the courts.  It may not matter all that much.  Bill Belichick has won without him before. The Patriots are still the class of the division.  The Jets and Bills aren’t ready for primetime but the Dolphins should challenge for a wildcard spot this season 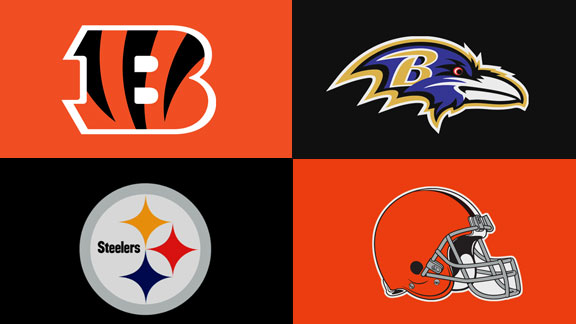 This should be a very competitive division again this year.  The Bengals, Ravens and Steelers are all vying for a spot back in the playoffs while the Browns try to catch up. 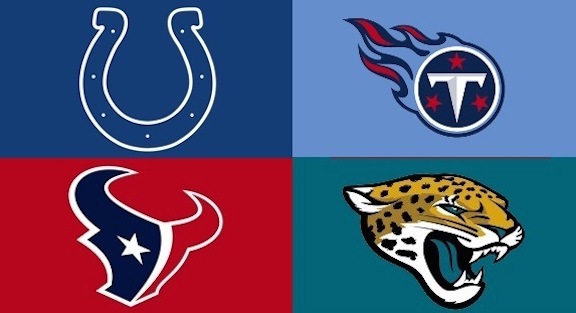 The Colts went out and got two veterans to help Andrew Luck on offense as Frank Gore and Andre Johnson now reside in Indy.  The division is weak with Tennessee and Jacksonville already also-rans and the Texans need to solidify the QB position before becoming a playoff contender. 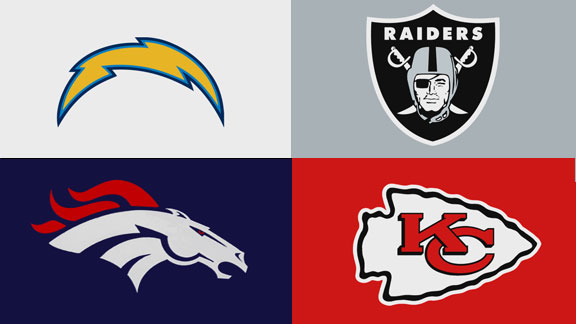 There is a changing of the guard in the AFC West.  After Peyton Manning took hold of the division when he arrived in Denver, the AFC West Champs will now reside in Kansas City. 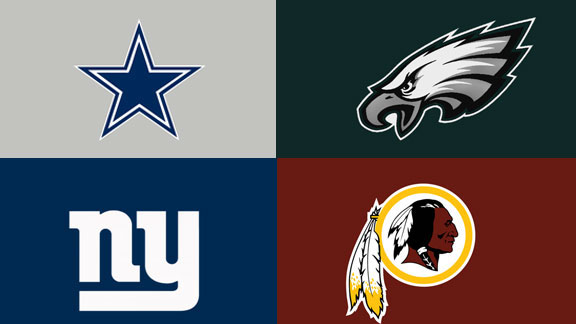 The NFC East saw the leading rusher, Demarco Murray, leave the Cowboys for the Eagles.  Chip Kelly then traded his starting QB Nick Foles to the Rams for Sam Bradford and brought in Tim Tebow. The RG3 saga continues in Washington and looks to be a cloud hanging over their season again.  And the drama continues with the Giants and Jason Pierre Paul blowing fingers off on July 4. 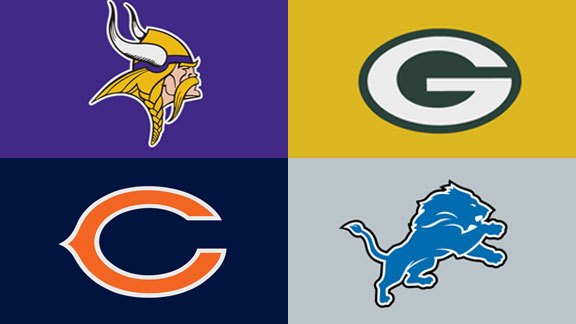 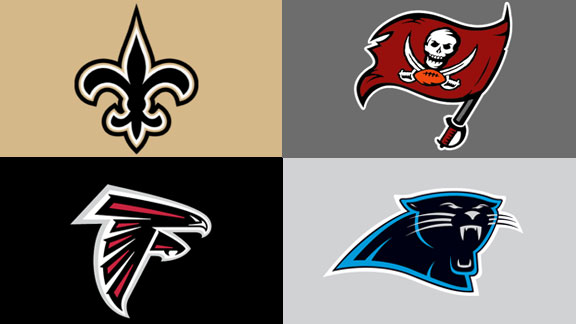 The NFC South should be very competitive.  The Saints shocked a lot of people by trading away Jimmy Graham to the Seahawks.  They now are hoping for young players to step up and help Drew Brees get back to the playoffs.  Look for .500 to be good enough to do that in 2015. 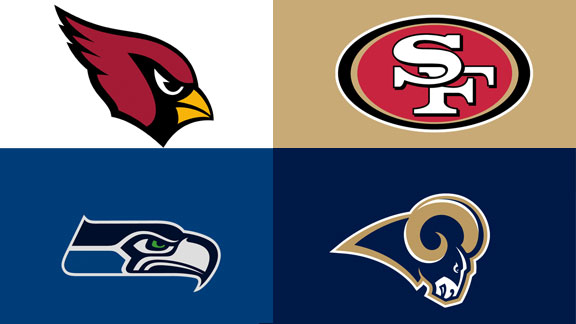 The Seahawks are still recovering from the botched call that cost them Super Bowl XLIX.  They acquired Jimmy Graham to help the now well compensated Russell Wilson. Carson Palmer returns from injury for the Cardinals.  Nick Foles was brought in to QB the Rams.  Jim Harbaugh is out in San Francisco along with half of what used to be one of the league’s best defenses.

Who’s going to Super Bowl 50?  Find out with our NFL Playoff Predictions! Join our email list.  We’ll never spam you, only send you free picks and updates during the season.