The 2018-19 season is setting up to one of the most intriguing in recent memory.  An eventful offseason has shaken the league up.  New faces in new places across the league.  The 2018 NBA Draft has brought a lot of young talent into the league.  It’s an exciting time for the NBA as we enter the 2018-19 season.  Here are the major storylines:

It’s just about guaranteed we won’t see the Golden State Warriors against the Cleveland Cavaliers as LeBron has left for LA.  Now that he’s a Laker, the biggest question of the season is how big of a jump will the Lakers make?

We all expect the Lakers to be a playoff team this year but how far of a leap do they make up the standings?  Do they just slide in to one of the final spots or can they be NBA Finals contenders?

The Lakers look to be an uptempo team this season and will certainly have league’s attention nightly.  Thankfully with LeBron there, the Lavar Ball saga seems to have ended.

Who’s the New Beast of the East

The Most Intriguing Teams

Who’s going to make a move forward or backward this season?  Here are the four teams to watch this season. 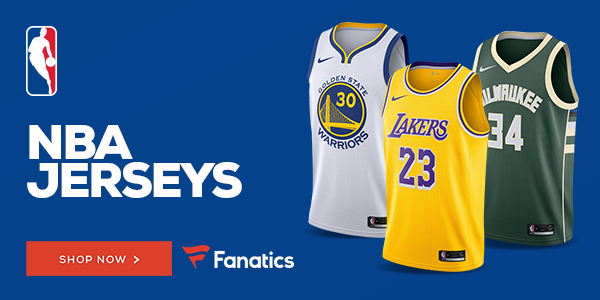 The MVP race is wide open.  These are my top 3 candidates:

This past draft was one that the league had been waiting on for a few years.  It was loaded with talent.  Who will make an impact right away?  Not a bad time of year to look back at our 2018 NBA Draft Big Board.

We’ve analyzed every NBA team and ranked them in order for the start of the 2018-19 NBA season.  Get our data driven preseason NBA power rankings below.

Predicting the NBA win totals for every team.  The Western Conference will be tougher than ever leading to the NBA Finals potentially going through the Eastern Conference Champion’s arena.

Check back daily to get our NBA predictions from the 2018-19 opening night through the NBA Finals.