We’ve given you the Stanley Cup Champions in the preseason every year we’ve been in business so you’ll want to keep reading and get our pick for this season!

We start with the Eastern Conference.  The Atlantic Division we project to have 5 of the 8 playoff spots compared to 3 for the Metropolitan Division.  The Montreal Canadiens and New York Rangers are predicted to be repeat division champions. 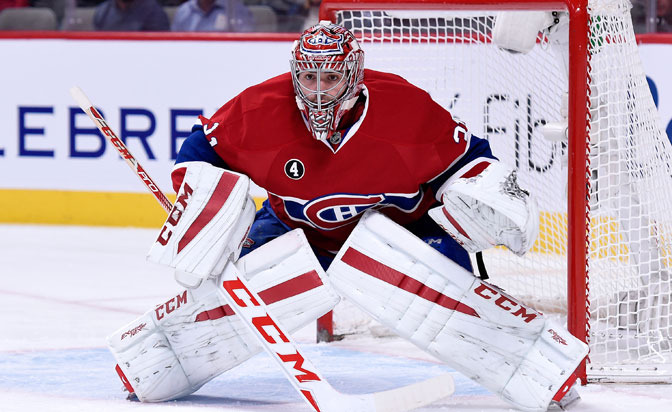 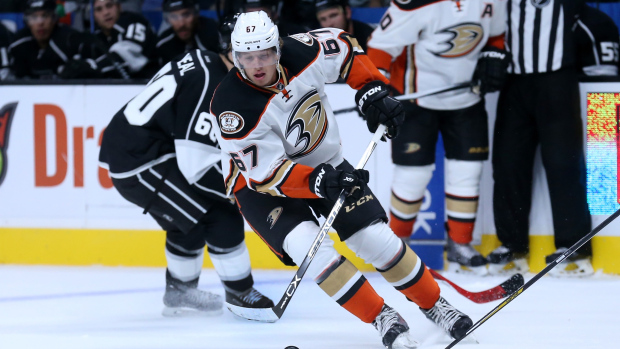 LOS ANGELES, CA – SEPTEMBER 29: Rickard Rakell #67 of the Anaheim Ducks skates with the puck against the Los Angeles Kings during preseason at Staples Center on September 29, 2015 in Los Angeles, California. (Photo by Stephen Dunn/Getty Images) 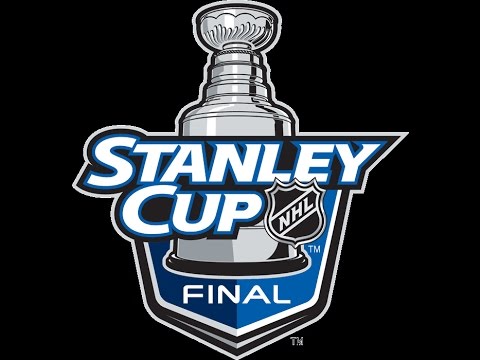 Get our daily data driven NHL predictions for every game all season long.