This league could go many different ways.  Nobody stands out as a vastly superior team like Oklahoma did last season.  They’re going to beat each other up all season and that could keep the Big XII out of the playoff. 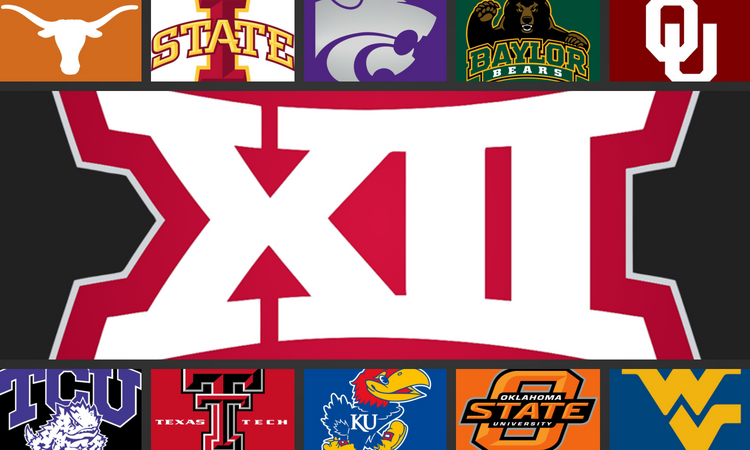 The Texas Longhorns will beat the West Virginia Mountaineers for the Big 12 Championship.  Will it be enough for the Longhorns to make the playoff?