The sports year is at it’s busiest now with college basketball tipping off tonight.  For me, it means longer days packed with sports.  I don’t mind it, but I’m usually ready for things to slow down come March.  Luckily the NCAA Tournament is my favorite part of the sports year. That first day of the tournament is the best day of the year to me. 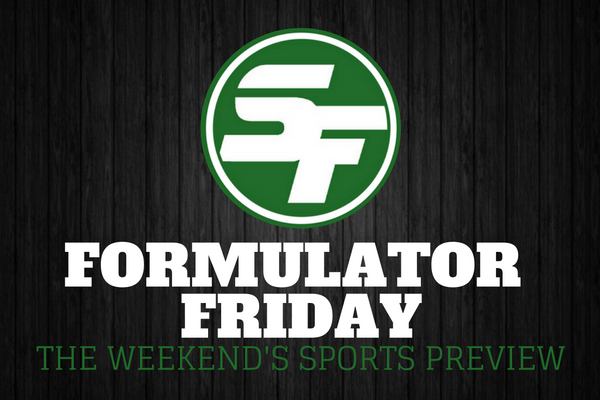 We have 66 games college basketball predictions for tonight.  You can get our predictions daily through the NCAA Tournament Championship game.

The Armed Forces Classic has top teams playing in their season openers as Kansas plays Indiana and Michigan State plays Arizona.  Wins here should give these teams a lot of confidence for the rest of the season.  Read our preview for these two games.

The UFC has its best card ever on Saturday night at UFC 205 from Madison Square Garden.  Champions Eddie Alvarez and Conor McGregor fight in the Main Event for the 155 pound title.

The card features two other championship fights including Tyron Woodley vs. Stephen Thompson and Joanna Jedrzejczyk vs. Karolina Kowalkiewicz.  12 fights on the card with great match-ups and I’ve picked all 12.  If you’re a UFC fan, you need to watch Saturday night.

Ole Miss vs. Texas A&M is a battle of back-up QB’s tomorrow.  Chad Kelly and Trevor Knight are out injured so both teams will trot out new signal callers.

Oklahoma State vs. Texas Tech has a total of 90…the oddsmakers basically don’t expect the defenses to get off the bus on Saturday.

Picking a college football player of the year is tough this season.  There have been some spectacular players but nobody has really separated themselves so far in my book.  Right now, I’d give it to Jalen Hurts.  He always seems to make a big play when Alabama needs it.  He’s gone against one of the nation’s toughest schedules and performed well every week. 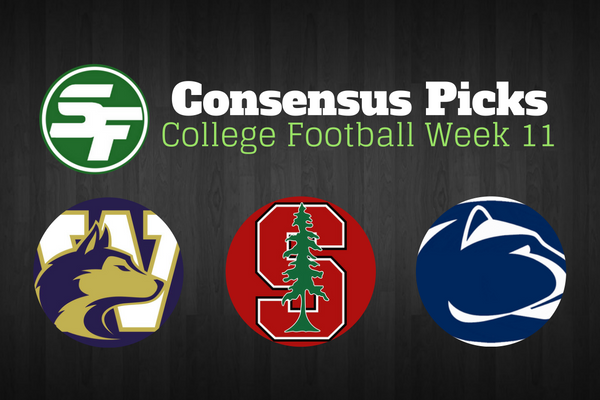 College Football Consensus Picks – These are game winner picks from you our readers.

Our survivor pick lost in OT last week dropping us to 7-2 with our NFL Survivor Pool pick.  Our two losses came in close games.  Last week, the Vikings were the only team to make it through our screening process and lost in OT.

Three teams made it through this week.  See our week 10 NFL Survivor Pool Pick.

Some good AFC vs. NFC games this weekend including Seahawks at Patriots (our preseason Super Bowl prediction). Chiefs at Panthers, Broncos at Saints and Bengals at Giants.  You can see our NFL predictions for all of these games plus the rest of week 10. 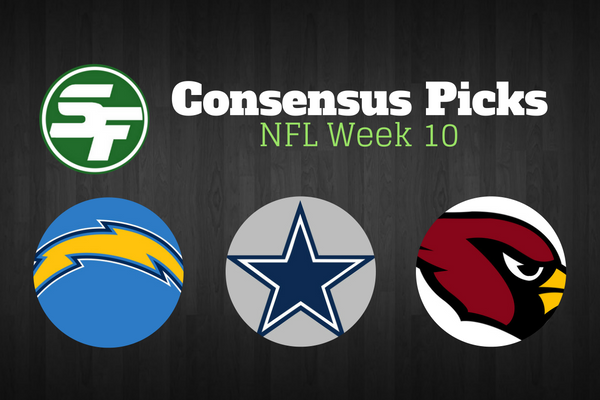 NFL Consensus Picks – These are picks against the spread from you our readers.

Enjoy the sports weekend!  Get our premium ATS picks all weekend in the Pick Shop!